← back to
Jacktone Records
Get fresh music recommendations delivered to your inbox every Friday.
We've updated our Terms of Use. You can review the changes here. 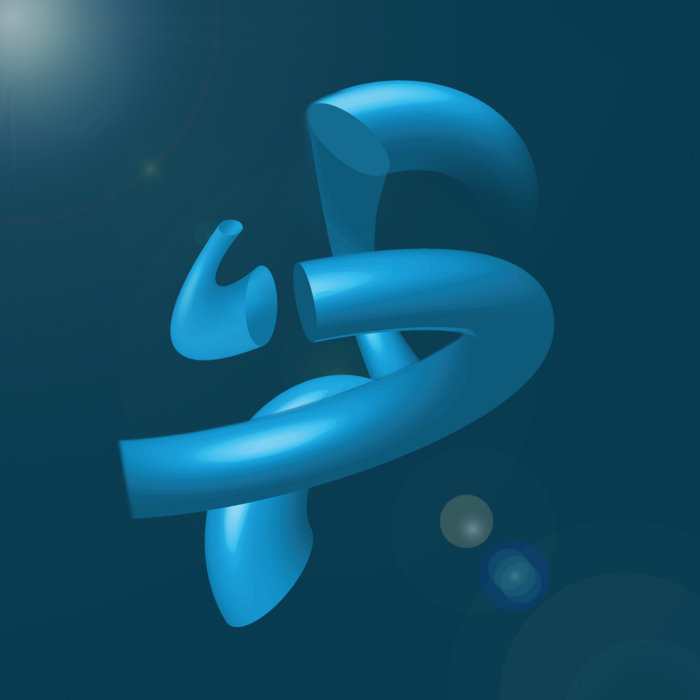 Roche to release three-part single series with Jacktone throughout April

The Bay Area artist will release "Integral Synthesia Sessions" as a series of 3 releases throughout the month. Each release contains 2 tracks, with the artist exploring a range of emotion and sonic content, upbeat salutes to his hip-hop past, patient and meditative sound worlds, and intense and anthemic waves of bass and percussion. Each track carries its own unique spin on dance music.

“Integral Synthesia Sessions” was recorded over the past decade at Roche’s home studio in San Francisco, and is a collection of meticulously-carved singular experiences of sound. Together, the series creates a hallucinatory narrative, as well as a personal soundtrack to the moments that make up one's life that remind us of our connection to the rest of the world.

Roche previously released on Jacktone in 2015 with the AXT 12", and has also released on 100% Silk, Mathematics, Perfect Location Recordings, Hobo Camp and most recently a 12" with the newly formed, Vinyl Dreams Records.

Roche is an electronic musician and DJ originally from the Bay Area and currently residing in Portland, OR.

Roche makes experimental electronic music that is rooted in hiphop and expressed in many forms, ambient, house, techno, beats and more.

"This Bandcamp page is for exclusive releases and digital formats of records I've made, some available here only" ... more

Bandcamp Daily  your guide to the world of Bandcamp

The Hammer and The Relentless from the Boston band Malleus stop by for a chat.